Thank You For Confirming Your Registration!

Check your email in the following minutes. You should get an email from Care@ArnouxGoranSeminars.com with all the instructions you need to get access to the course and make the most out of your purchase! 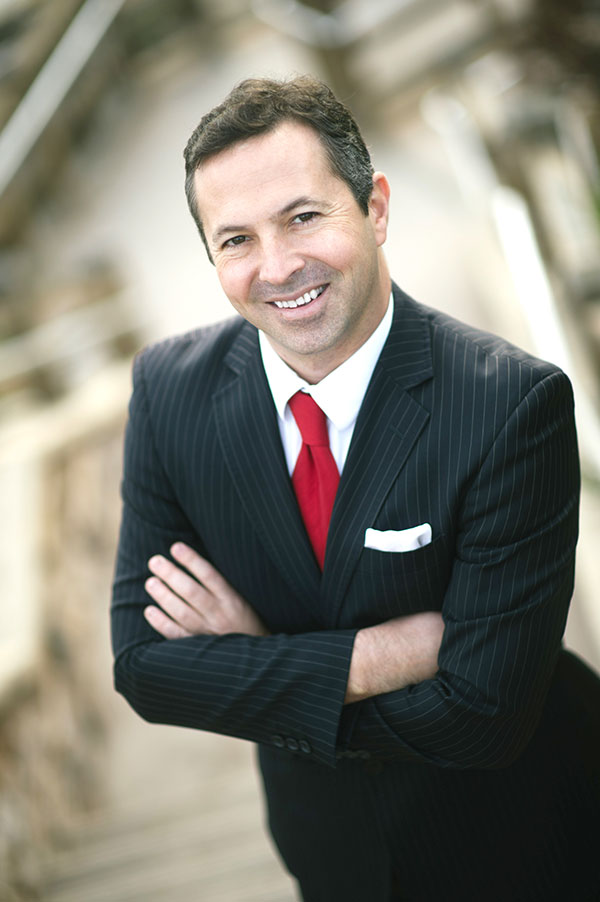 After being told by his doctors that he would never recover and would certainly die he cured himself of several “incurable” diseases and went on to design the seminar series that changes and saves lives.

Clients of Arnoux Goran Seminars regularly achieve results most people would consider impossible. Arnoux is the inventor of The Goran Technique, The Goran Technique II, How to Cleanse the Body Without Cleansing Reactions and How to Overcome Addictions Without Willpower. To receive a no cost training video visit www.TotalHealthMasteryUSA.com.

He has been a featured speaker on Pacifica Radio, The Best From East to West and other media outlets as well as at major expos and corporations such as Allergan and The Health Freedom Expo.

His passion for health grew after he cured himself of several incurable diseases and his doctors telling him “you won’t be around much longer”. He was afflicted with arthritis, chronic fatigue syndrome, fibromyalgia, candida, ulcers, hemorrhoids, allergies, asthma, hypoglycemia, anemia, total adrenal failure and more.

He has lived in better than perfect health for over 9 years now and has witnessed many people recover from supposedly “incurable” diseases during the Arnoux Goran Seminar Series including cancer, diabetes, obesity, heart disease, high blood pressure, depression and more.

Arnoux earned his B.S. in Business Administration from the University of Washington. Then, while studying pre-med courses at U of W, he tutored at Edmonds College, for which he earned honors. Arnoux is a black belt in Martial Arts and became an instructor under the tutelage of Won Kim, son of Bok Man Kim, co-founder of Tae Kwon Do. He went on to assist in opening several successful Martial Arts Gymnasiums.

After turning down acceptance at top Naturopathic Medical School, Bastyr University, due to several compound illnesses and near death, Arnoux became passionate about health. Through the guidance of God and many answered prayers, study, courses, and self-diagnostic treatments Arnoux completely recovered from all of his illnesses including those mental and emotional in nature.

A certified gourmet living food chef, Arnoux has been exploring human design and healing for over a decade and has coached numerous people to achieve self-mastery. Arnoux currently leads seminars, consults and offers presentations.

Arnoux also holds Master’s certifications in Neuro Linguistic Programming (NLP), Clinical Hypnotherapy, Timeline Dynamics, Success Coaching, Reiki and according to some authors and experts, Arnoux has a PhD in results. 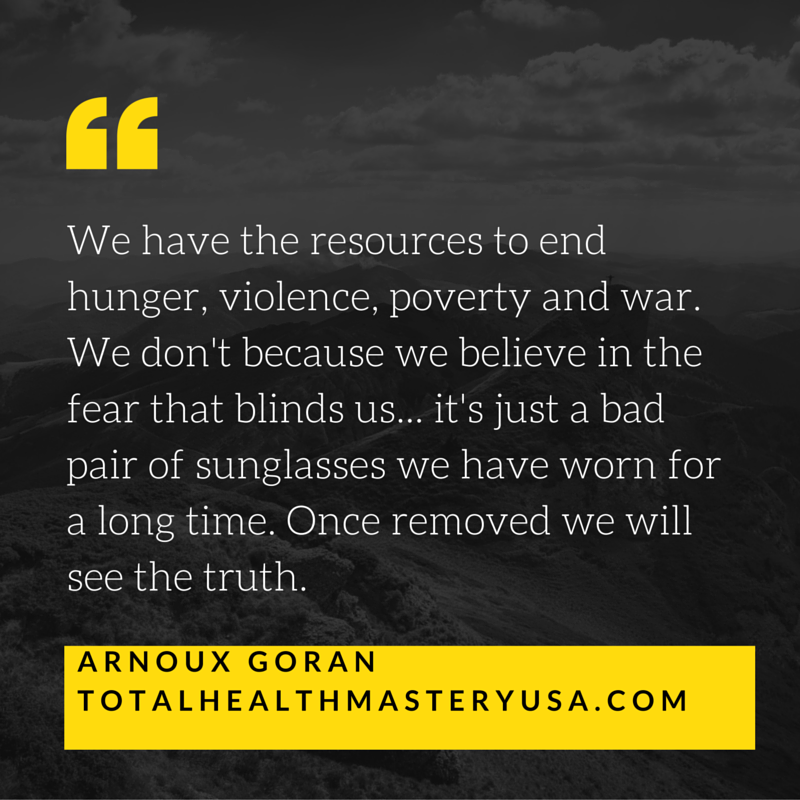 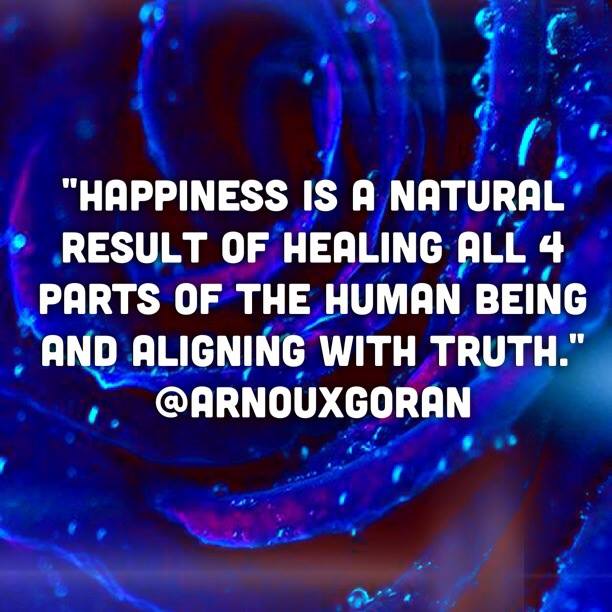 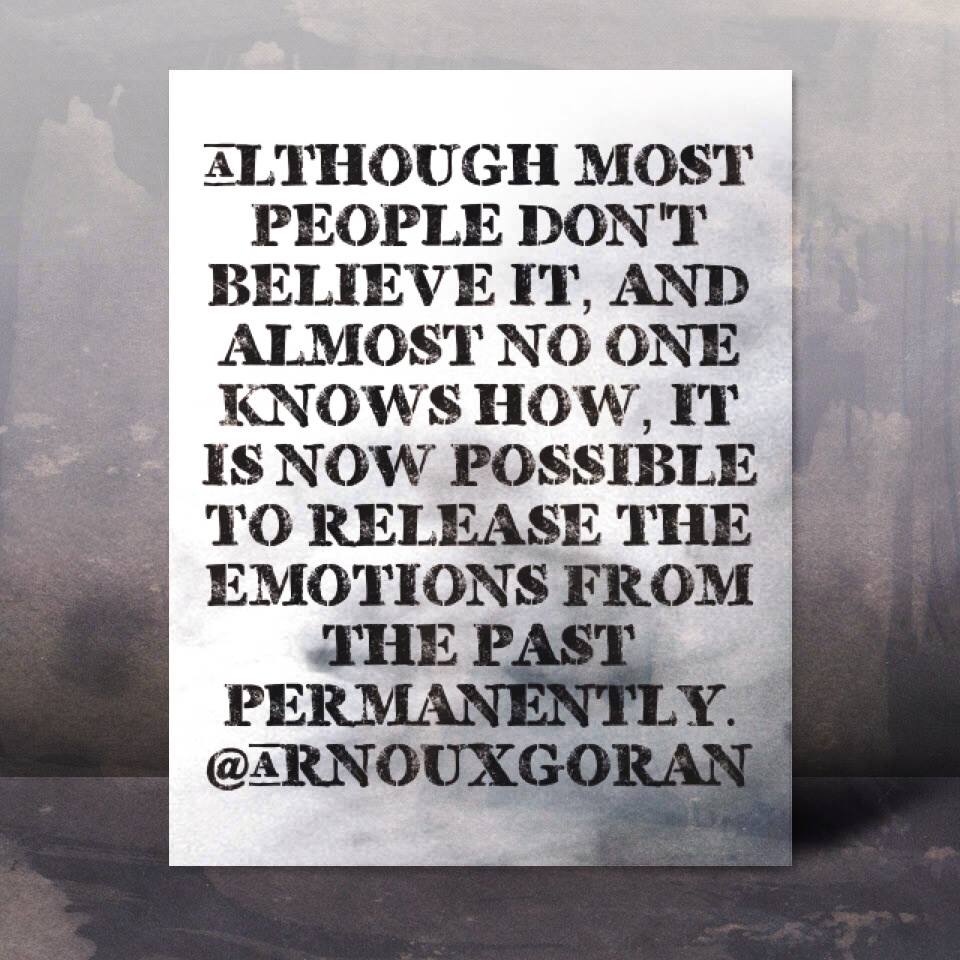 Curious About Our Program? Check Out Our Entry Level Courses.

Would you like to be able to access your unconscious mind and for the first time in human history, take things OUT that you don’t want in there?

Then you want to learn The Goran Technique 1, the first process to show you how to access your unconscious mind and take out the negative programming stuck in there. That means take out old emotions from past traumas, permanently. Take out old negative repeating thoughts, forever. Learn the fastest and easiest way to permanently release old emotions, reprogram your unconscious mind and change your life. The Goran Technique 1 was invented by Arnoux Goran.

Yes, Take Me There!