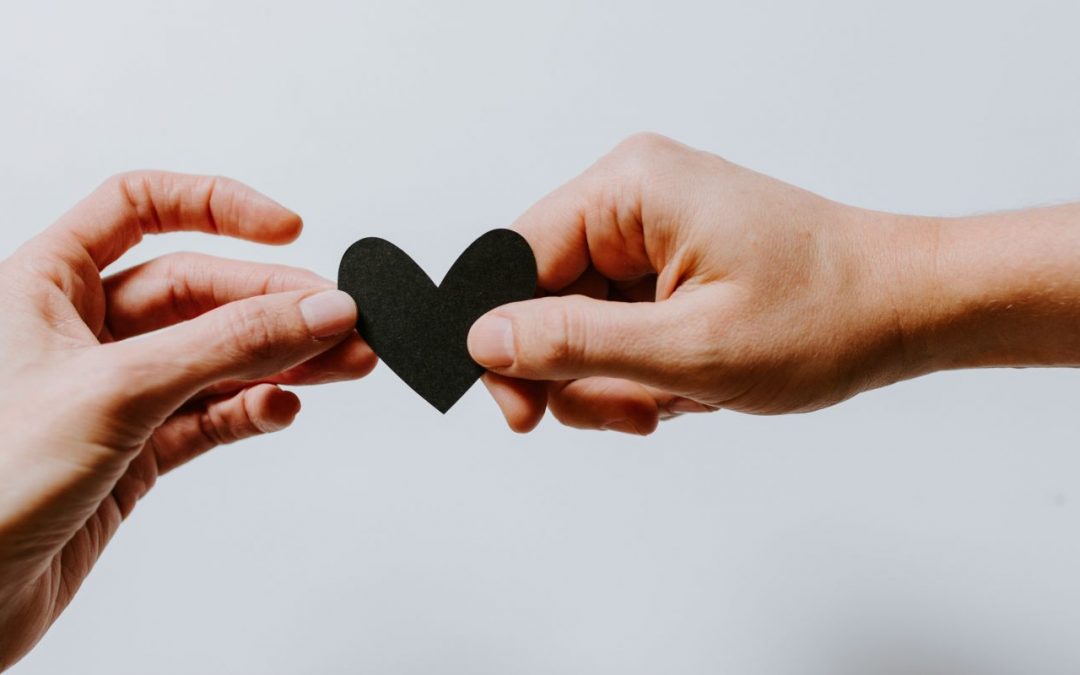 Michela shares about her patterns in relationships and how she no longer attracts people are are predators into her life. She erased the entire pattern that she saw during the course using The 7 Steps to Reprogramming Yourself permanently!

That’s when you know you’re doing stuff yeah so just give things and tears come different ways now this is a really great time yeah left some zeros final I kept crying I’m crying yeah I can talk about this thank you for your free training on how to skyrocket energy levels in 30 minutes or less visit total health mastery us a.com the results and benefits of our training program are only available to members of our private association