Got Rid of My Allergies & UTIs From This Emotional Healing Technique 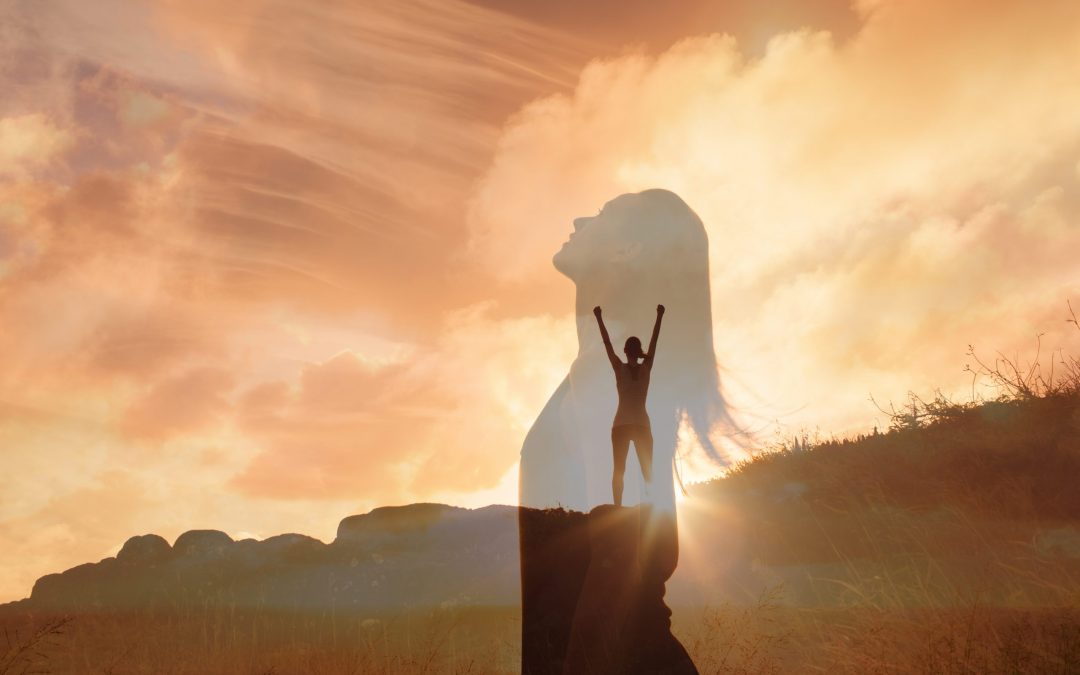 Got Rid of My Allergies & UTIs From This Emotional Healing Technique

You know when you have a health issue that just won’t go away. You’re been to the doctors, you’ve taken western medicine, eastern medicine and everything in between but you still have that pesky issue? Teresa was dealing with debilitating UTIs on and off, until she had a THM student help her do an ERT (Emotional Repolarization Technique) on her in 2014. Ever since then she hasn’t had an UTI. It is now 2018. Recently, she came to the last course and worked on her allergies. Her allergies are gone too! Can’t wait to check in with her in six months, a year or in two years on her allergies! Hopefully they are permanently gone too.

Subtitles to the video:

The results and benefits of our training are only available to members of our private association to learn more call 8776808200 or visit www.totalhealthmasteryusa.com