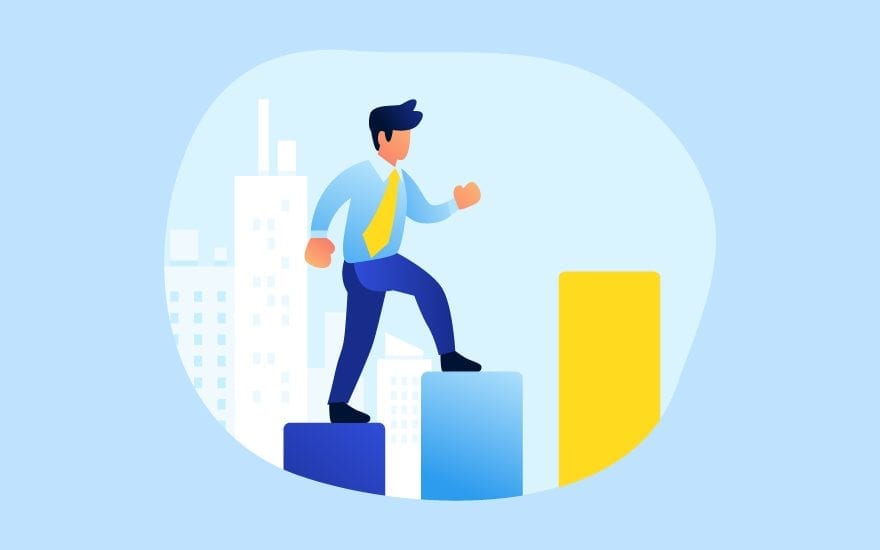 Personal development methods say to forget the past and just stay in the present moment. But The 7 Steps To Reprogramming Yourself teaches to go into the past to erase it. Are the two approaches in conflict?

And how can you be fully present, when in each moment it seems you really are worried about the future, or haunted by the past?

In this discussion, Arnoux Goran explains how the 7 Steps process and all aspects of personal development integrate perfectly. The 7 Steps is simply the fastest way to remove the upsets you feel, that are based on past mental programming, so you can be firmly rooted in the present moment. It’s like how the understanding of our material world went from classic Newtonian Physics to the Quantum Physics of today! You will be encouraged and more determined to end any suffering you may have, in order to consciously move forward with your goals and dreams for your life!

You can learn the 7 Steps To Reprogramming Yourself today during our Special Price offer. Isn’t it time for you to live life the way you really want it, even in the present moment?! Get started now. Talk to a certified Goran Technique Coach for free. Click here: https://arnouxgoranseminars.com/getstarted/

Subtitles to the video: